“An evening of extraordinarily daring acts of physicality and artistry”

A real treasure for the Twin Cities!

One of the nation’s premier repertory dance companies, Zenon Dance Company captivated audiences with a rare and dynamic blend of modern and jazz.

Recognized for their stylistic diversity, fearless physicality and emotional intelligence, Zenon dancers redefined and pushed a generation of dance standards in Minnesota. 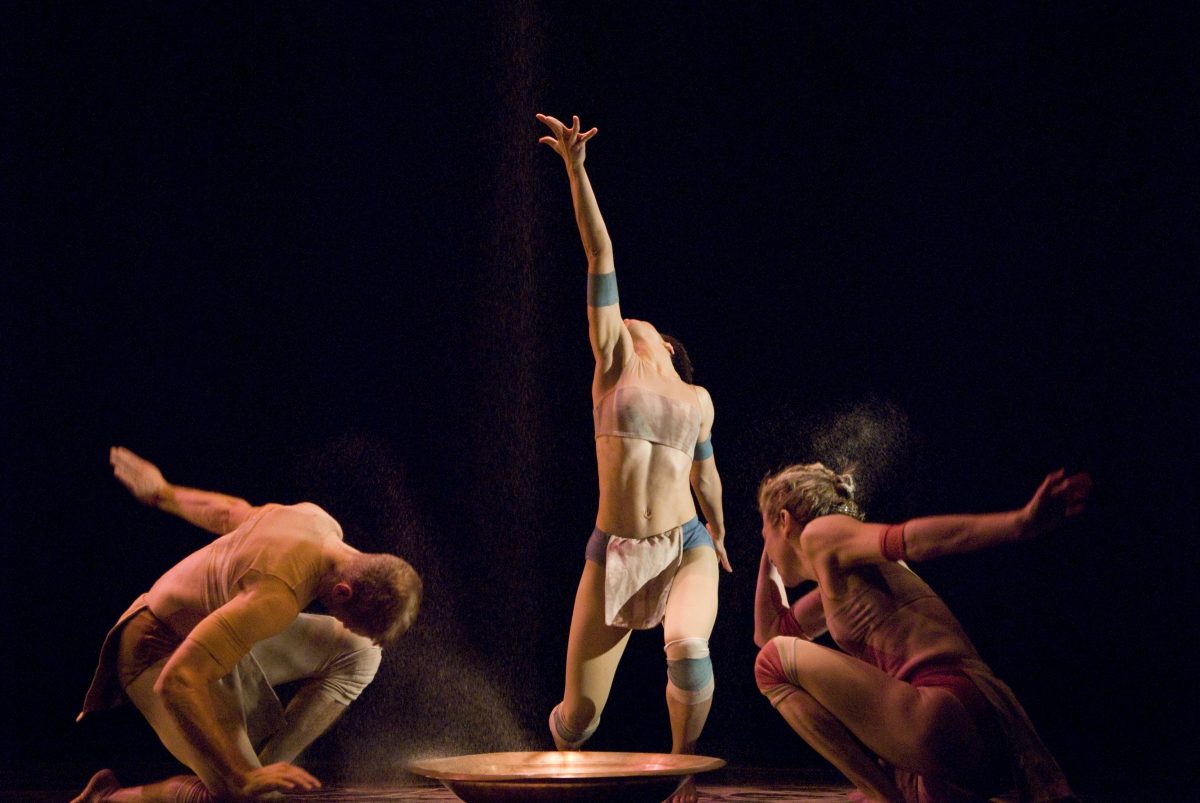 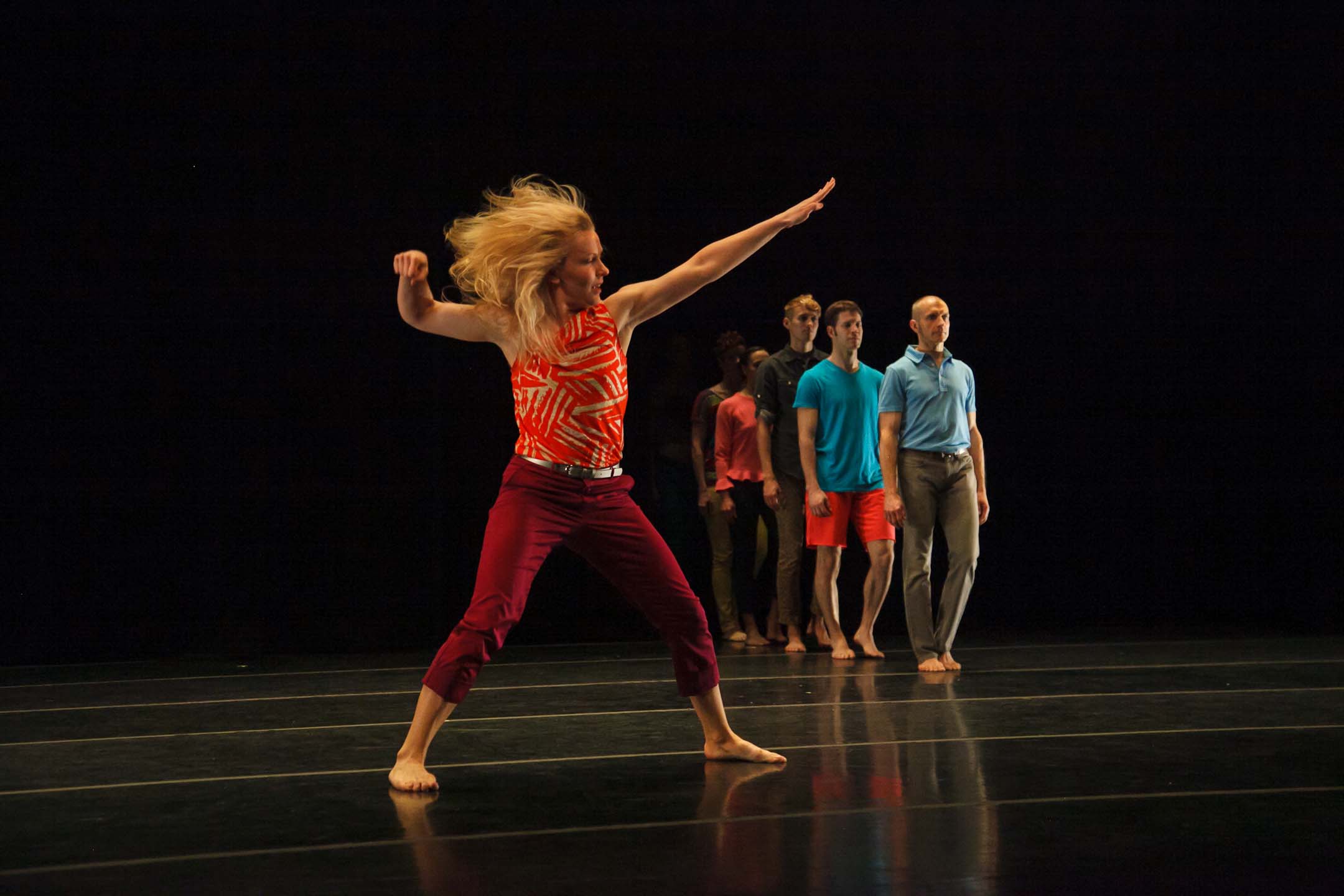 Under the direction of Linda Andrews, one of the most powerful choreographic voices in Minnesota, Zenon built an eclectic repertory by commissioning significant works from such acclaimed American choreographers as Bill T. Jones, Doug Varone, Bebe Miller, Tere O’Connor, Danny Buraczeski and Seán Curran.

Zenon has performed throughout the United States at such esteemed venues as The Joyce Theatre and Jacob’s Pillow, as well as at colleges and festivals. The company has also toured to Aruba, Guam, Russia, Saipan, Switzerland, Budapest, and throughout the Midwest. 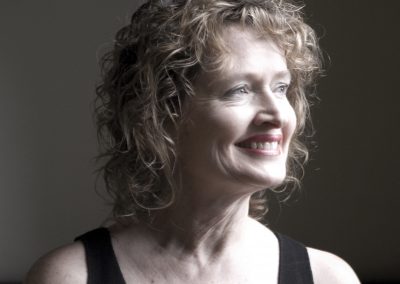 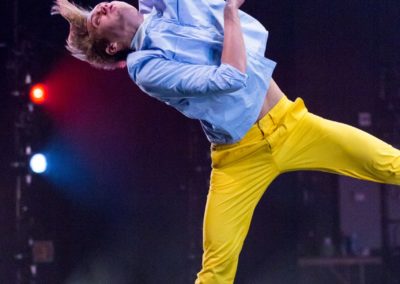 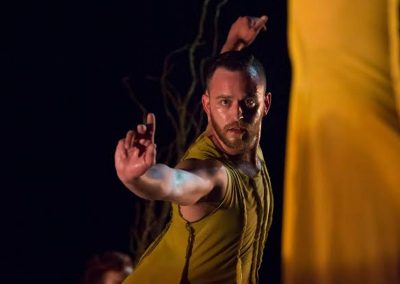 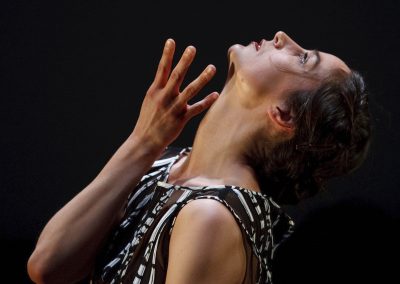 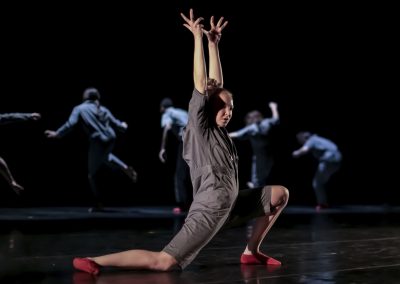 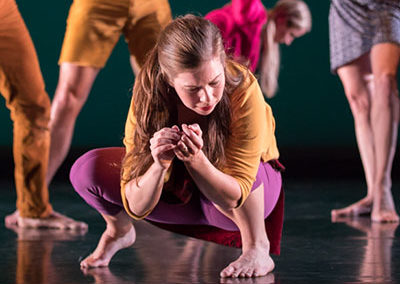 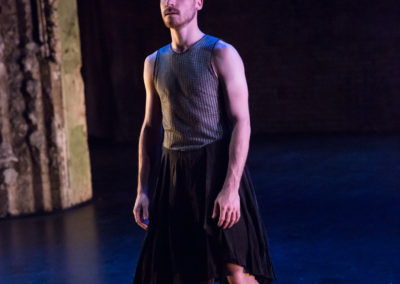 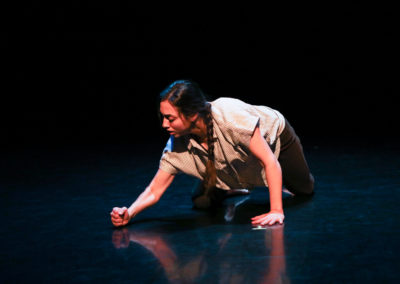 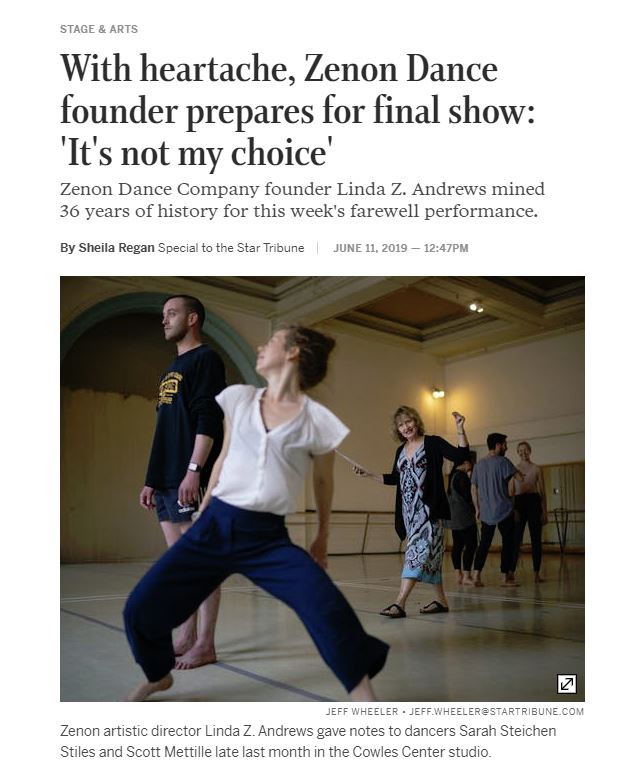 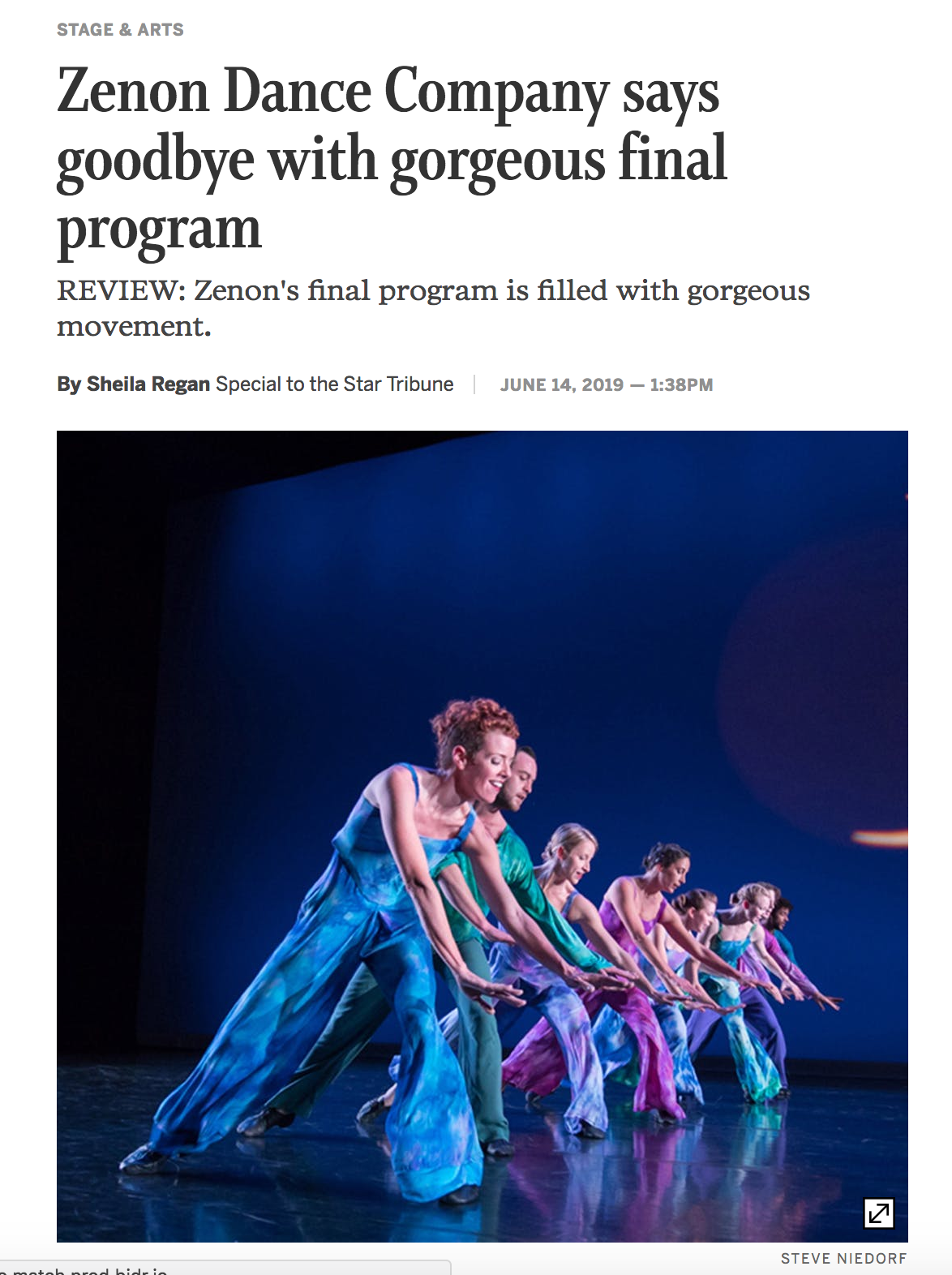