Zenon Dance is excited to announce Benjamin Johnson and Roxane Wallace as the Fall 2021 Zenon Dance Zone Choreographers.  The Zone Dance program is designed to join Zenon’s community of dancers in a shared dance experience with local choreographers.  The Fall residencies have been uniquely designed to follow COVID19 precautions and procedures with the health and safety of the artists and dancers as the first priority.  This season will culminate in a showcase sharing Zenon Dance Zone works with guest artists on Friday and Saturday, December 17 & 18, 2021 at 7:30pm. 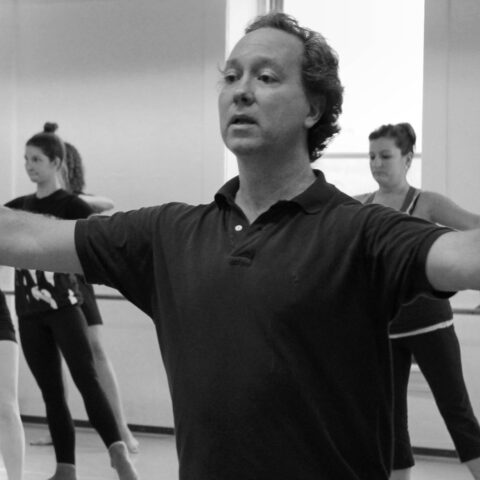 Benjamin Johnson has been making dances for two decades.  He has choreographed on professionals, and students as young as 7.  Most of the dances have been ballet based. He started ballet lessons at 14, and was able to dance professionally until age 37.  He has continued to perform, mostly Nutcrackers, since his retirement from full time dancing.  He started teaching at Zenon in 2010.  He has really enjoyed passing on his own unique viewpoint of ballet technique.  His focus in class, as well as in his pieces, is on the fun that can be had with dancing.  He is a firm believer that people should dance because they want to, not because they have to. 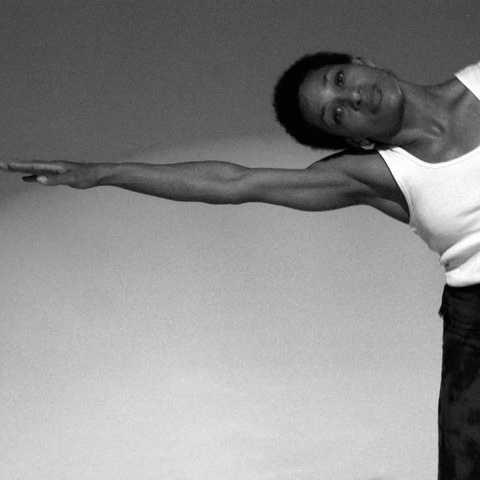 Roxane Wallace has been active in the arts as a performer, instructor, choreographer and teaching artist since graduating with a BA in Philosophy a minor in Ethnic Studies from UC Berkeley (93). She was seen nationally and internationally as a principal artist with Stuart Pimsler Dance and Theater Company for 15 years and also performed in works by Meredith Monk (Quarry, Mercy), Vincent Mantsoe (Kutu), Marciano Silva Dos Santos (Motiro) and Shawn McConneloug (She Captains) as well as in numerous works by Leah Nelson, Morris Johnson and others. She was awarded a Minnesota Sage Award for Outstanding Performer, voted “Best Dancer” in the City Pages “Best of the Twin Cities”, and holds the honor of being named a McKnight Artist Fellow in Dance. Currently, Mrs. Wallace is working with Paula Mann/Time Track Productions. She also provides inspiration and dance instruction through Zenon Dance Studio and School and as a teaching artist for the VocalEssence WITNESS Program and the Cowles Center for Dance and the Performing Arts as well as creating her own original, socially conscious works.